A West Coast classic worthy of the Indica Hall of Fame. 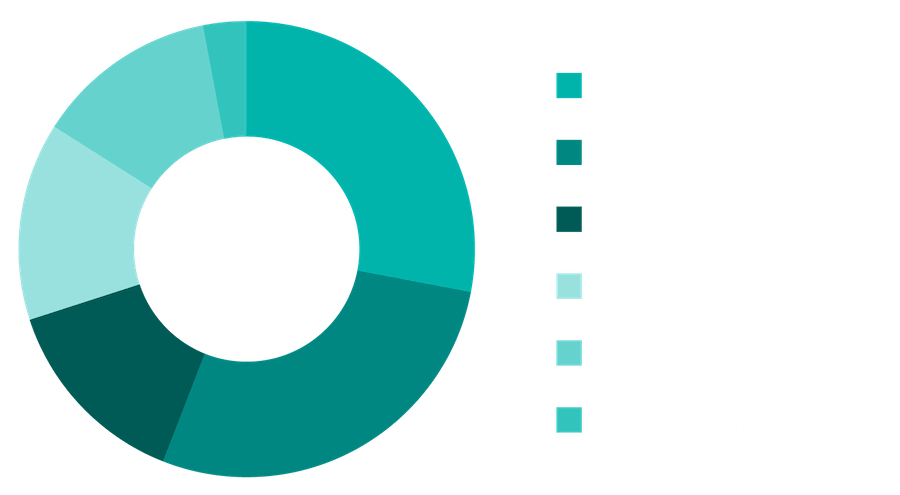 Granddaddy Purple (aka Grand Daddy Purps or GDP) is one of the most popular Indica strains on the West Coast and is perhaps the best known purple cannabis strain in the United States.

It was first propagated in the San Francisco Bay Area in 2003 by breeder Ken Estes, who sought to create the ultimate Indica hybrid by merging two strains with fantastic genetics—Purple Urkle and Big Bud. It’s been a long road, and Granddaddy Purple has won many awards since then, including first place in the category of Best U.S. Indica at the Denver High Times Cannabis Cup in 2015. Indeed, there is something very special about the sight of purple buds, as well as their entourage of flavors and smells. A complex grape and berry aroma is true to its taste, with fans most consistently reporting notes of berries, grapes, plum, and more generally, fruit punch.

The dominant terpene is reported as Myrcene— the most common terpene in cannabis, providing an earthy, floral quality. Other contributors include Pinene (found largely in pine trees, sage brushes, and rosemary) and Caryophyllene (associated with notes of cloves, pepper, and hops), adding a fresh earthiness and spice to the overall experience.

The smoke tends to be thick and heavy, and despite its average of sub-20% THC levels, Granddaddy Purple is known to pack an especially potent punch. Acclaimed for its “melt in the couch” effects, you can sit with Granddaddy Purple happily contemplating life all night long.

Check out the HerbNJoy selection of products with Granddaddy Purple:

Providing a consistently above-grade fade for nearly two decades, Granddaddy Purple has earned its stripes, and is 100% worthy of your well-curated weed collection.