What started out as Gorilla Glue is now called “Original Glue” or GG4. But then again – what’s in a name? The sticky resin around the buds led to the stain name having “glue” in it. This sticky strain originated in Nevada.

GG4 lets you enjoy the best of both worlds. It is a hybrid with strong Sativa effects giving a complete body melt, leading to a couch lock once the Indica kicks in. The odor emitted by this strain is quite unique. It features an incredibly strong, pungent, earthy aroma, with overtones of a powerful industrial ammonia.

A favorite among cannabis veterans

Gorilla Glue or rather we should say Original Glue is a hot favorite among cannabis veterans. A little curious as to what makes GG4 so popular? Is it the quick uplifting effects with a body buzz and euphoric high or is it the high THC content? Some users are enthralled by the flavor. The GG4 dominant terpenes are Beta Caryphyllene, Limonene, and Alpha Humulene.

GG4 has been created by crossing three great strains – Chem’s Sister with Chocolate Diesel and Sour Dubb. This combination has resulted in the making of a potent flower which was named Gorilla Glue, and now known as GG4. 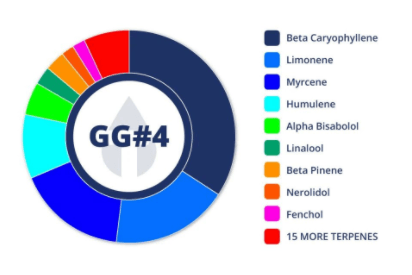 If you want to try out something new and different go for GG4. It won’t let you down!

Order the Gorilla Glue cannabis strain from one of our locations through our online menu: 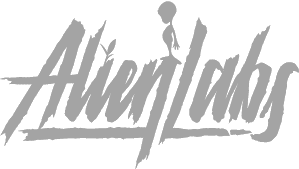 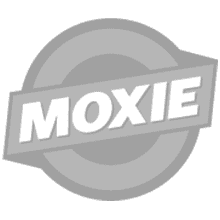 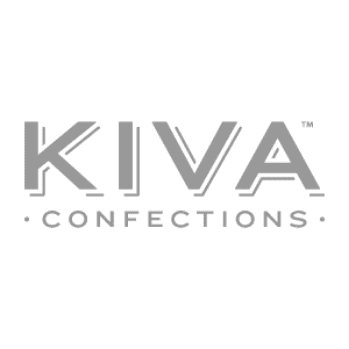 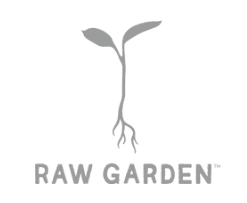 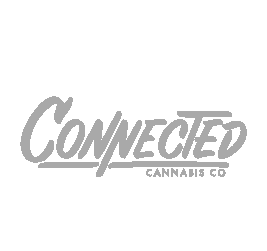